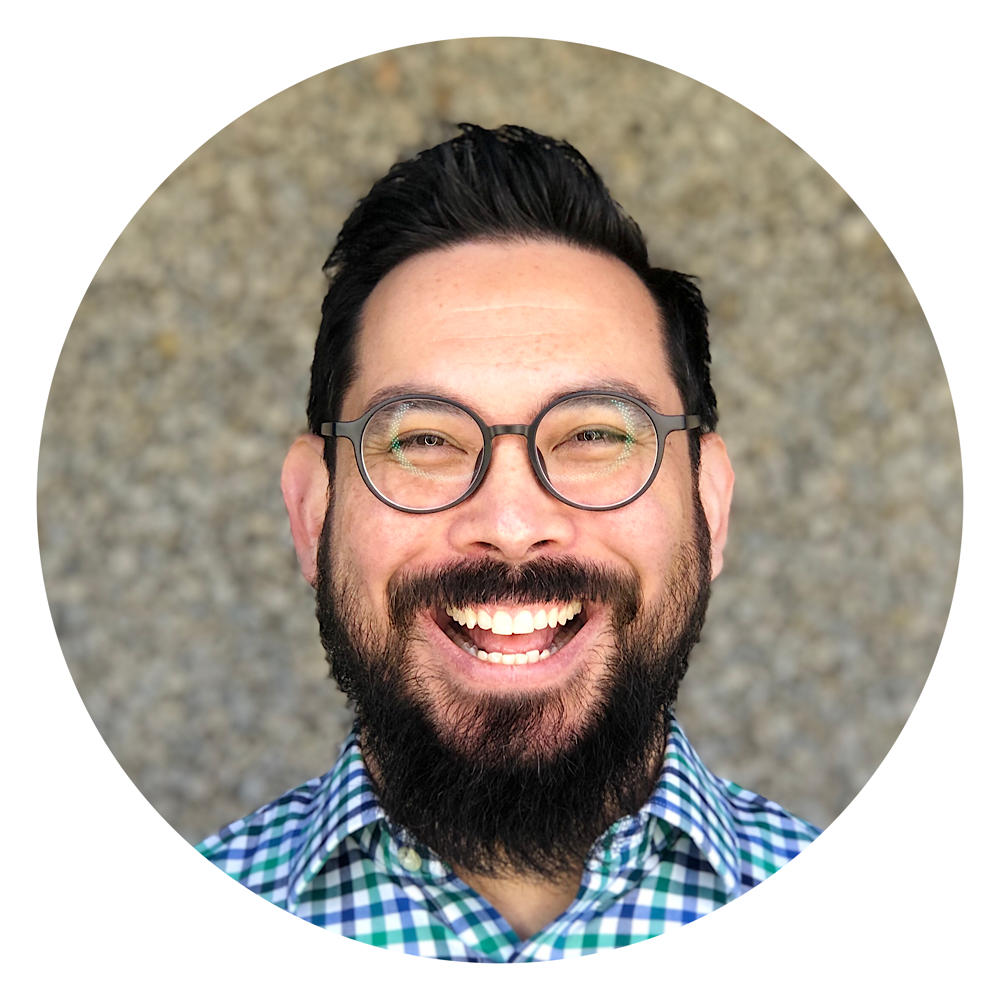 Rob is originally from Houston and came to GHC in 2001 as a Chemical Engineer working at TI. He then became a leader in the singles ministry serving as the college ministry director. He was called to full-time ministry and in obedience, left his job to begin his studies at Southwestern Theological Seminary in 2005.

Rob met his wife, Myra, through the GHC singles ministry and got married in 2006 where they served side-by-side in the college ministry. Upon graduation from seminary in 2009, Rob became the youth pastor and later became the Next Gen Pastor where he leads and sets the vision for all Next Generation Ministries from Nursery through High School. They have 2 sons, Robert (Ollie) and Timothy.

Rob loves to spend time with youth, pretend to understand their slang, minister to them through their existential and spiritual journey, and preach the Word so students can live a gospel-filled life in Christ.

If you can't find him preparing his sermon or meeting up with youth, he will be found waist deep in waders fishing at the nearby lake or with his family roughing-it at a state park with a tent and hammocks.

Return to Our Team